People tend to hold public figures to a higher standard and most often to a higher one than they hold for themselves. They are surprised or act surprised when they find out these public figures are not perfect people with perfect pasts. This story is part two in a series about my life, the struggles I have encountered, how those shaped who I am today, and why specific issues are important to me.

It was a Friday evening, right after work. I was headed to the gym when my front left tooth felt like someone had taken a baseball bat and hit me as hard as possible. Between growing up and sports, and life in general, I have fractured my spine, been hit by a car, taken a baseball bat to the forehead, broken bones, and everything in between…

This pain was second only to the time I encountered plantar fasciitis. I immediately called my dentist, no answer. My insurance did not cover urgent care facilities. Having family in the medical field, I don’t use the emergency room for a toothache regardless of how bad the pain is. I finally got in touch with my dentist’s office, and we scheduled an appointment for firth thing Monday morning. From my description, they knew I would need a root canal right off the bat. They suggested in the meantime that I take some ibuprofen and get some Orajel to try to numb the pain. So I did, and that had minimal effect.

I was talking to a friend of mine later that evening. I could barely get a word out because the pain was so intense. He started his sentence with, “I know you don’t approve, but…” and I did not approve of what he said next, but I was weak. He said he had a friend who had something that I could rub on my gum, and the pain would go away. I said no, I can make it until Monday. I only made it a few more hours until I picked up the phone and said I could not take this anymore; make it happen. I do not know if it took the pain away or made it so that I did not care, but that night kicked off a new chapter.

I ended up going in to have my root canal that Monday. They messed up it big time. They did the wrong tooth at first and then drilled through the side of my other tooth, so I ended up having to see an oral surgeon. This whole situation dragged out for a couple of weeks. I was using pain as the reason to continue my new habit, but that was just an excuse. The truth was I liked it. It made me feel unstoppable. I had an energy that I had never had before, and I could work and play for hours.

At the time, I was in my mid-thirties, single, with a six-figure income, living in San Antonio, the seventh-largest city in the United States. I was the Technology Lead at a fast-paced startup working with products ranging from board governance to satellite communications and 5G solutions. Overall, life was good. I was on a healthy living kick. I had dropped over 100 pounds, went to the gym twice a day, ran every evening, and if it was not nutritious, I did not eat it. I woke up every morning at 4:30 am, met my trainer at the gym by 5:00 am, and was at the office by 6:30 am. But, this all changed with one poor decision. I started staying up all night partying, drinking, and partaking in my newly formed habit. An extremely unhealthy one quickly replaced my healthy lifestyle; the pounds started coming back on, I stopped going to the gym, and my work suffered.

One morning, I was alone in my apartment after being up for two days straight, scouring through the contacts on my phone, trying to find someone who was up and still wanted to party. The effects of the night before started to wear off. As I sat there, I realized that my habit was an addiction. It was not just an addiction to the drug itself but also the lifestyle that came with it. My next phone call was to my sister.

My sister is eight years younger than me. I was out of the house doing my own thing during her formative years, and while we were close, I did not know her through her high school and college years. After she graduated nursing school, I got a phone call from her letting me know she was moving to Texas and would be my new roommate. This move was a blessing. She became my best friend and confidante. When I am struggling with life, have a big decision to make, need honest advice, or need someone to set me straight, my sister is always my first phone call. Aside from when I called to let her know our father had passed, this was the most difficult conversation I would ever have with my sister. Telling your younger sister that you have a drug and alcohol problem is not an easy thing to do. Still, I knew I needed help and that she would both hold me accountable and be there for support, and she was.

The next time I saw my mother and brother separately, I told them my story. I waited until it was in person because this isn’t something you tell your mother over the phone. My family got me through this challenging time in my life. I would not dare to compare this to the struggles that others face, but it was challenging for me. I, fortunately, have an incredible family who, even though we go through difficult times, are always there for each other. Many people are not as fortunate and do not have such a strong support network. I have not had an issue since, But now that I know that weakness is in me, I avoid any situation that might lead to succumbing to the pressure. I’m not an alcoholic, and that was never the real issue; it was just a part of the scene. I occasionally enjoy a good IPA or whiskey with a meal or with friends, but I understand my limits.

“We are all human, and we all have weaknesses with the potential to ruin our lives.”

This story can happen to anyone of any background at any time. We’ve battled this with others close to us and know first-hand how it can tear a family apart. We are all human, and we all have weaknesses with the potential to ruin our lives. Recognizing that you have a problem can be difficult, especially when you are in the middle of that storm. Our pride often prevents us from asking for help, do not let pride ruin your life. Use your support group, family, and friends to help lift you. There is no shame in admitting you have a problem.

Drug addiction and alcoholism and the negative impact on our community are significant issues to me. I have seen what it can do to a family. Throughout my time as Alderman, I have seen the deaths of too many young adults just beginning their lives due to an overdose or drugs laced with fentanyl. I have seen too many spouses and children beaten and neglected because of an alcoholic. My heart breaks and sympathizes daily.

What I also see too much of is others not letting people change. We all have our demons. Those demons may not be a drug or alcohol addiction, but they are an addiction. Whether it is an addiction to drama, power, or feel you are better than someone else, it is still an addiction. While not an excuse, this type of person contributes to others being closeted with their problems and not seeking help because they are terrified of social ramifications. We are all in this together.

Who knew a toothache would lead to one of the most challenging times in my life’s story? I hope that my story reaches someone who needs to hear this. If you feel like you do not have anyone to talk to, I am here. If you feel like no one cares, I do. If you need an ear that will listen and not judge, I will lend you mine. Do not try to do this yourself. Do not let pride keep you from overcoming the challenges in your life.

Until next time, RYFL (remember your first love). 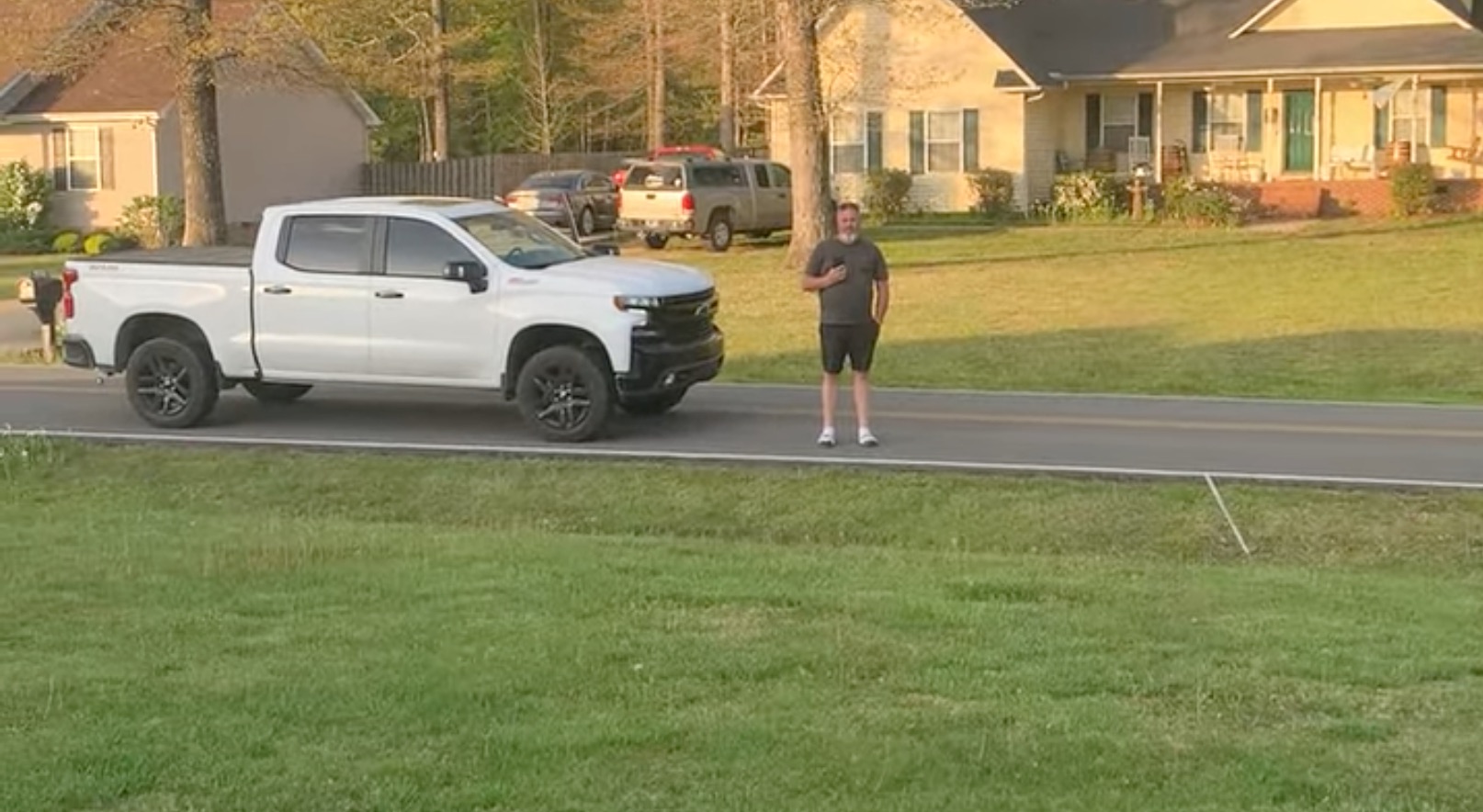 That Time Ron Bryan Sued Me 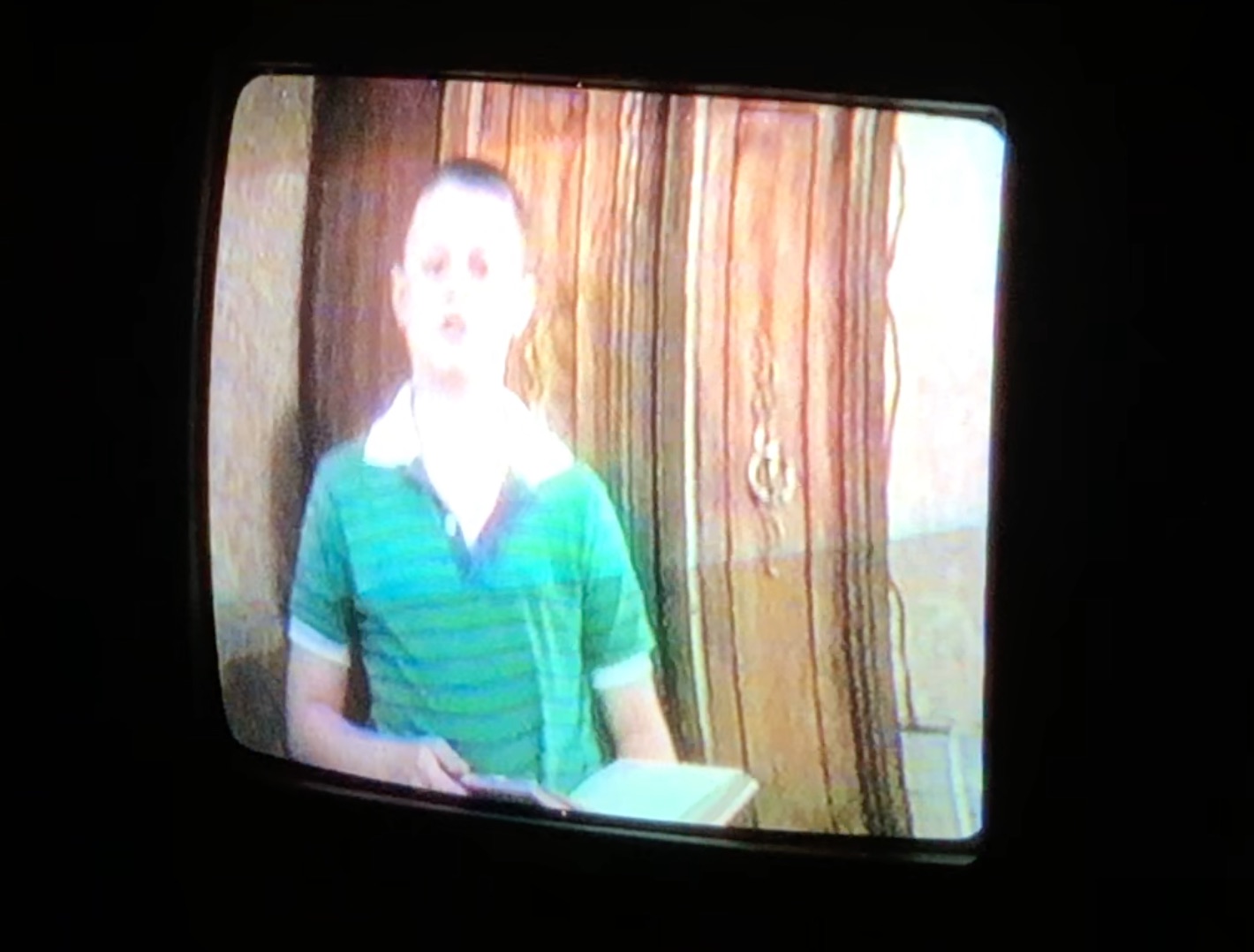 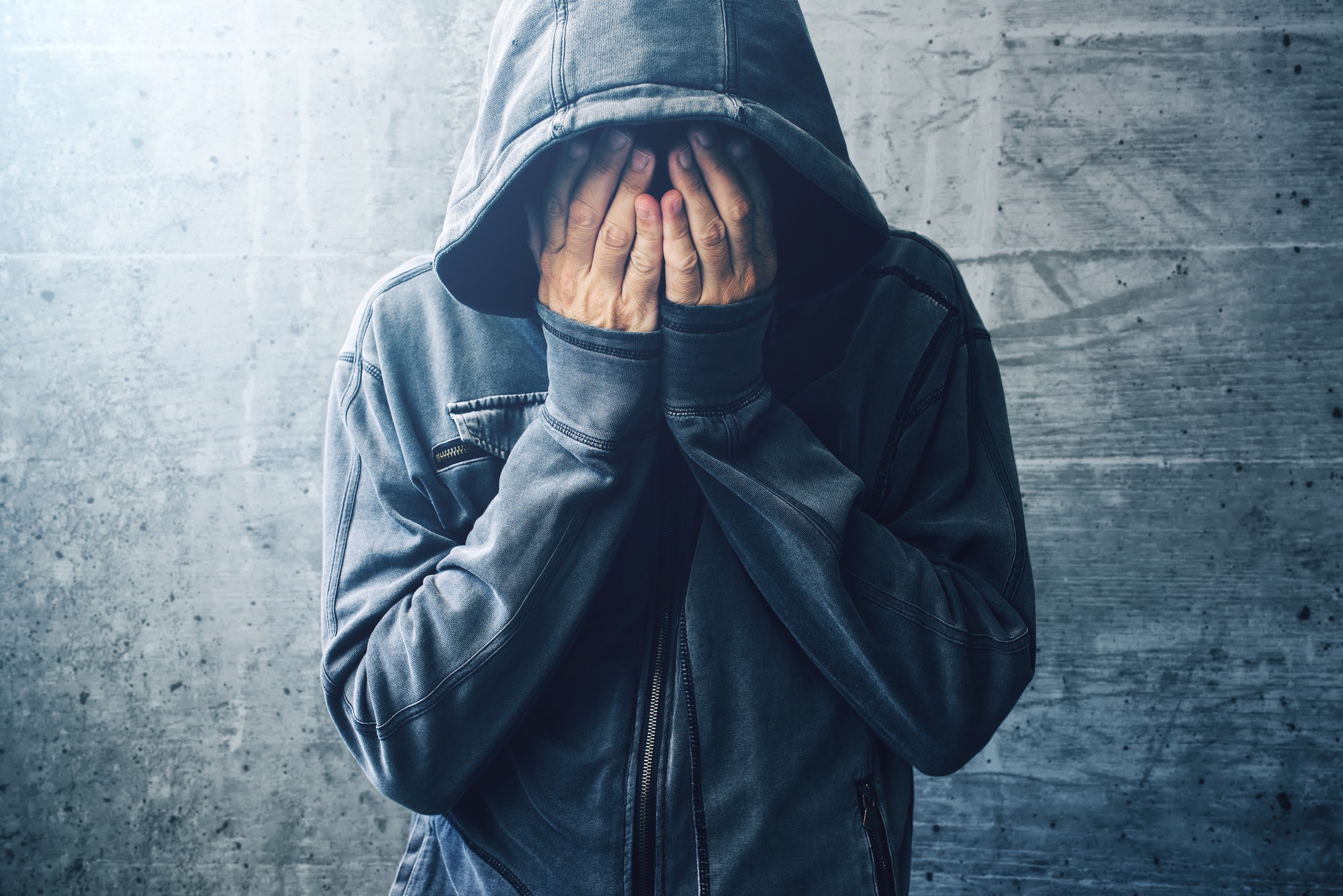 get involved with team berry

Paid for by Candidate.